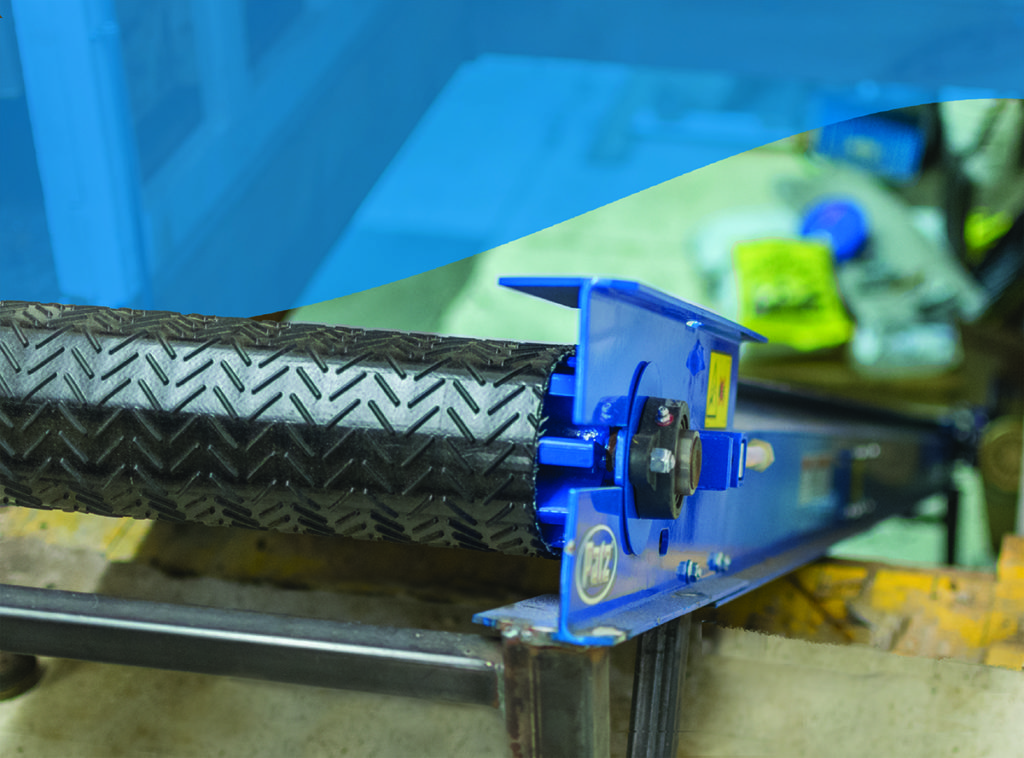 Sayklly’s Candy was founded in 1906 by a Lebanese immigrant named Joseph Sayklly in Escanaba, MI. It was originally a grocery store that also sold candy and homemade ice cream. Over the years, the company grew and changed locations, expanding into a chocolate factory. Sayklly’s offers 180 different products including milk, dark, and white chocolate items. Their milk chocolate contains 12% milk, which gives it a luscious and creamy texture. Sayklly’s sell over 25,000 boxes of chocolate a year, adding to the 1.8 million pounds per day of dairy products used to make chocolate per year. Their most famous product is the “Yooper Bar”, which they make ½ a million of a year.

In 2014, Kevin Robitaille and his wife Julie bought the company from the Sayklly family. Kevin started working at the factory in 1987 when he was just 14 years old. He started doing odd jobs like making boxes and taking out the trash. He slowly worked his way up to learning how to cook and process the chocolates, and then focused learning more about the business itself. He has done almost every job within the factory.

Being a business-minded man, Kevin knew he wanted a convenient, safe, and affordable way to transport equipment between the two floors of his candy factory. Most non-perishable supplies Kevin buys in bulk 2 years in advance on pallets for storage. He purchases as much as he can from local vendors, whether it’s the paper on the taffy, ingredients for candy, or the boxes they are packaged in. Often, these items are stored downstairs out of the way, but still easily accessible.

The factory originally had a lift, which due to state regulations had to be taken out a several years ago. They had been using a dolly to cart items down a flight of stairs by hand on wooden skis (they would hand cart boxes of ingredients like butter and nuts). The ingredients and packaging that were being moved weigh anywhere from 20-55lbs each. It was a slow, tedious, and strenuous process. Kevin was also concerned about the safety of his employees using this system. He wanted to find a budget-friendly option to move items safer and more quickly.

Buying a new lift would have cost Kevin around $150,000. Kevin had an idea and asked a farmer friend if he knew of a place where he could get a conveyor system for what he needed. His friend got Kevin in contact with his local Patz dealer, Jack Martin of Martin Sales & Service, who was able to facilitate getting a conveying system. Kevin said Jack was very encouraging and listened to him to make sure he got exactly what he had envisioned. He found the initial investment of the Patz 2405 Conveyor much more appealing than purchasing a new lift. Plus, they were able to utilize the unused space where the old elevator shaft was to install the conveyor.

The 2405 Conveyor in Sayklly’s Candies has a reversing switch that allows the conveyor to be loaded from either the bottom or top. It worked well for Kevin since his factory already had 3 phase electricity, which was needed to run the conveyor Variable Frequency Drive (VFD) Control Panel, which allows speed control. The conveyor is also quiet, the noise won’t affect the workers that are using it or working around it. This past fall, the conveyor was used to load 17,000 apples for a fundraiser downstairs into refrigerated storage, and then back up to be processed for retail. Kevin commented on the ease of this annual task and his relief that it went smoothly and quickly, without straining any of his employees.

Answering how the machine has worked for him, Kevin states, “I don’t have one bad thing to say.” He is pleased that the conveyor is able to meet the need for a safe and effective way to transport items. He is glad the machine was an affordable and simple solution to function for his operation. When asked what the payback period was for the machine, he replied, “It’s already paid for itself.” Would Kevin recommend Patz products to others? He said, “Yes, absolutely.”