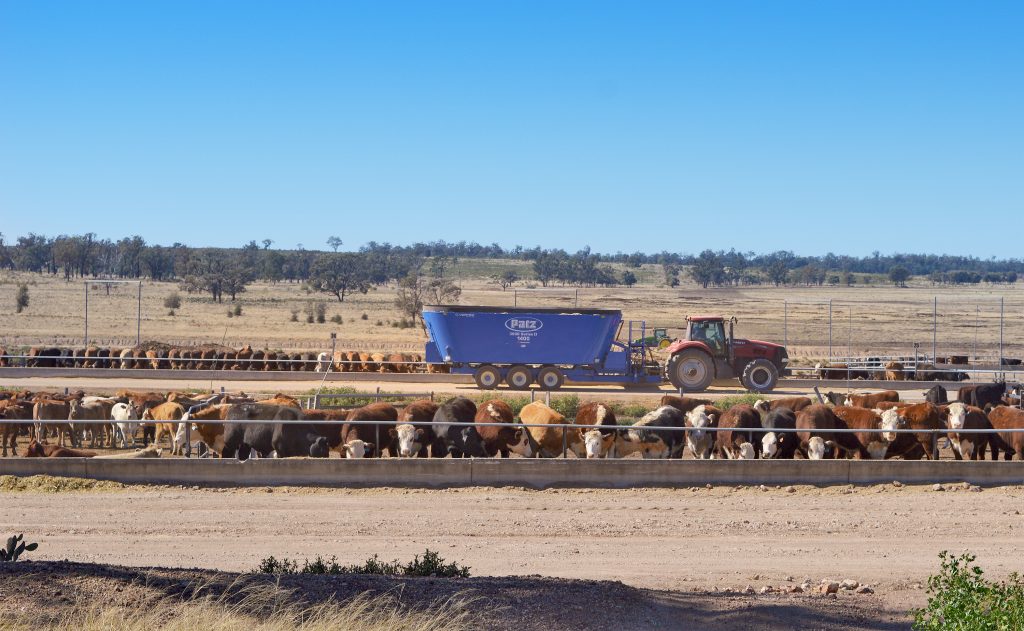 In 2009, Liz and Noel Cook of Cook Cattle Company purchased Moruya Feedlot in Goondiwindi, Australia. The Moruya Feedlot has close to 4000 head of cattle. Young steers are brought to this beef operation when they weigh about 550 lbs. (250 kilograms). The daily ration for all of these animals combined is near 52 metric tons.

Noel was “looking for a faster, more effective means of undertaking larger scale feed outs.” After reaching out to their dealer, DOM Distribution, Liz and Noel purchased Australia’s first Patz 3600 Series II Triple Screw Vertical Mixer earlier this year. One full mixer load feeds approximately 1200 head of cattle. Since getting the mixer, they’ve noticed, “the Patz 3600 has decreased feed out time by as many as 4 hours per day.” That is a massive time savings! 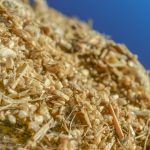 Since using the Patz vertical mixer, the feedlot manager has reported an improvement in both growth and herd health. It’s also been noticed that the feed bunks contain less wasted feed. Due to the thoroughly blended TMR from their Patz mixer, cattle are not sorting through the feed. Every cow gets the same bite from the beginning of the line to the end of the line.

When asked about their Patz Dealer, the Cooks said, “Jim Ryan at DOM Distribution has been very good throughout the import process. We’ve had great follow up since the purchase to make sure the mixer is set up and running to our requirements.” As for the mixer, they state, “We would most definitely recommend Patz feed mixers to any Australian feedlot operation.” 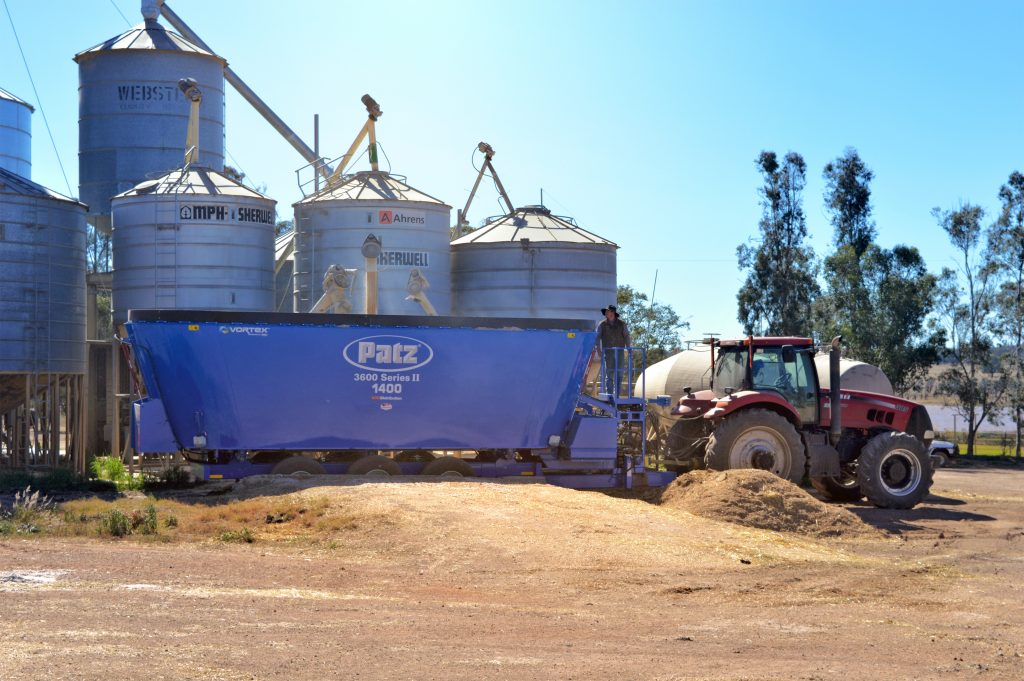