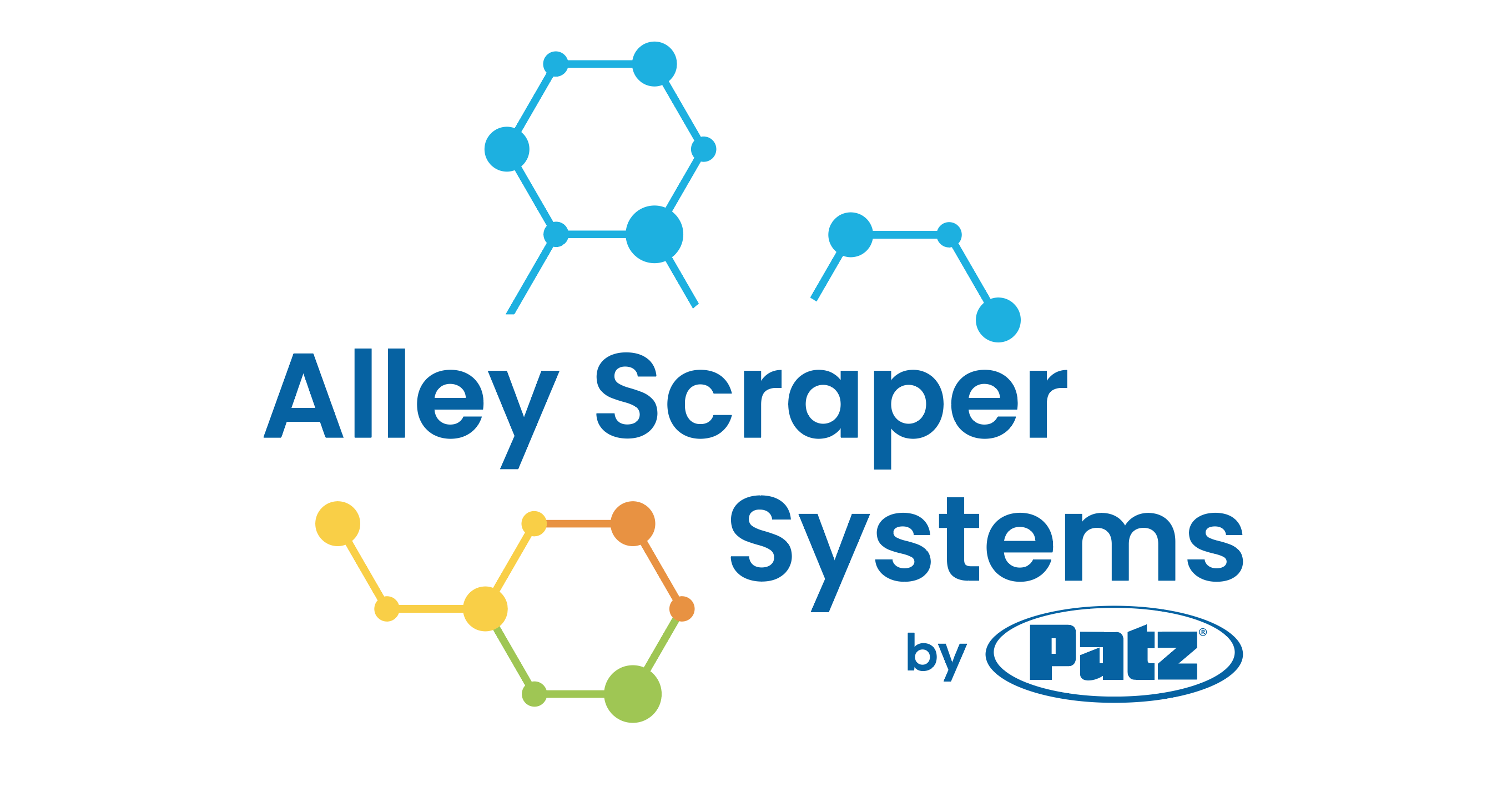 A lasting dedication. A thriving partnership.

Patz Corporation, a family-owned business founded in 1948, currently has second, third, and fourth generation family members active in the business.

Company founder Paul Patz, who passed away in November 2000, started farming very young, feeding and milking 40 head of dairy cattle and cleaning the barn daily. He saw a need for a rugged, efficient piece of equipment that would end the laborious and time-consuming daily chore of cleaning barn gutters. His conception became a reality when he designed his first barn cleaner and installed it himself.

During 1946 and 1947, he worked the design to improve it until the barn cleaner performed to his satisfaction. In 1948, Patz sold his first barn cleaner and was in business. It soon became evident that the Patz Barn Cleaner would be a success, largely because of the unique, one-piece, heavy-duty link that Mr. Patz invented and patented. The link helped make the Patz Barn Cleaner the leader in the industry.

Those first few hundred barn cleaners were built right on the farm. By 1950, the demand for Patz Barn Cleaners had increased to a point where a factory and office building were necessary. The original building measured 60 by 112 feet.

The fire disaster turned into a blessing since the new manufacturing facility lowered production costs and increased the efficiency of the company. The Patz corporate headquarters now spans more than five acres—250,000 square feet—under roof.

Known for farm and industrial material handling equipment, Patz equipment is sold through a network of dealers, distributors, and original equipment manufacturers worldwide.

Patz believes in the mutual benefits of a long-term partnership. To be your contract manufacturer of choice, we offer single source manufacturing, competitive pricing, exceptional quality, efficient turnaround time, and on-time delivery. We take pride in our excellent customer service with up-to-the minute job tracking and follow-up procedures. Our commitment to quality is evident through every process at Patz.